(Natural News) A series of “antiracism” training sessions at Google taught employees of the tech giant that children as young as three months old are racist, and that listening to Ben Shapiro is a step on the ladder to committing acts of racial violence. Google’s ultra-progressive vision of “antiracism” is influenced by the notorious author and professor Ibram X. Kendi.

The documents were published by Critical Race Theory researcher Christopher Rufo yesterday on Twitter and in City Journal. 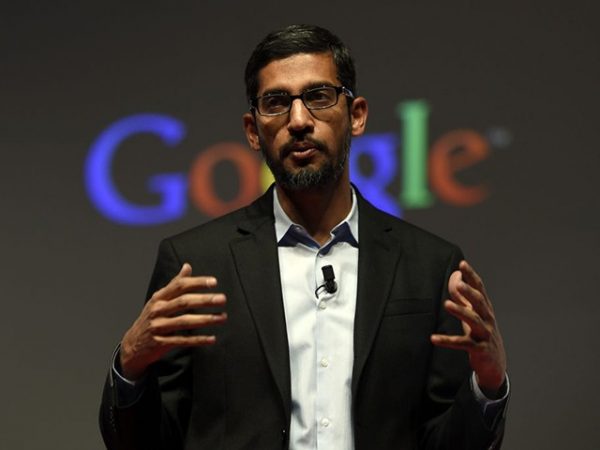 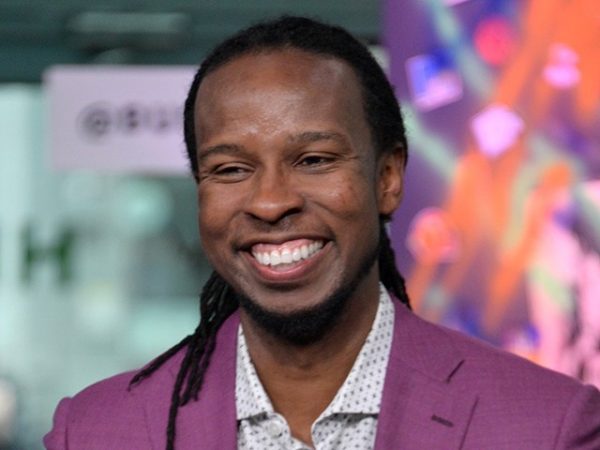 Next, Sherice Torres, Google’s then-global inclusion director (now a vice president of marketing at Facebook Financial), hosted a video discussion with Boston University professor Ibram X. Kendi about racism in American life. Kendi argues that all Americans, including children as young as three months old, are fundamentally racist. “To be raised in the United States, is to be raised to be racist, and to be raised to be racist is to be raised to almost be addicted to racist ideas,” he said. “The youngest of people are not colorblind—between three and six months, our toddlers are beginning to understand race and see race.” The solution, Kendi claimed, is for all Americans to admit their complicity in racism and “respond in the same way that they respond when they are diagnosed with a serious illness.” Denying one’s complicity in racism, Kendi argued, is only further proof of a person’s racism. “For me, the heartbeat of racism is denial and the sound of that denial is ‘I’m not racist,'” he says. Ultimately, Kendi argued that policymakers should deem any racial disparities the result of racist policies—and work to undo the deep-seated racism that permeates every institution in our society. “Certainly, it’s a critically important step for Americans to no longer be in denial about their own racism or the racism of this country,” he said.

Finally, employees at Google created an internal document called “Anti-racism resources,” which contains reading lists, graphics, and racial-consciousness exercises. The document contains a disclaimer that it was “not legally reviewed” and, therefore, not to be considered official company policy—but it was created by Google diversity, equity, and inclusion lead Beth Foster, hosted on Google’s internal-resources server, and made available across the company. One graphic in the document claims that “colorblindness,” “[American] exceptionalism,” “Columbus Day,” “weaponized whiteness,” and “Make America Great Again” are all expressions of “covert white supremacy.” Another graphic, titled “The White Supremacy Pyramid,” advances the idea that conservative commentator Ben Shapiro represents a foundation of “white supremacy” and that Donald Trump is moving society on a path toward “mass murder” and “genocide.”

As Breitbart News previously revealed, Google has been indoctrinating its employees in the racist ideology of Critical Race Theory for some time. Even before the George Floyd riots, Google hosted a talk from White Fragility author Robin DiAngelo and taught company managers that values such as “individual achievement” and “objectivity” were examples of “white dominant culture.”

Read more at: Breitbart.com and EvilGoogle.news.

Virginia mother who survived Mao’s cultural revolution sees parallels in America
America: A dead man walking
If you don’t respect my freedoms, I don’t respect your pronouns
Financial Times says Europeans should “prepare for demographic replenishment by Arabs and Asians”
Now it makes sense: AG Garland is cracking down on parents protesting critical race theory because his family member is getting rich off selling program to schools
WHITES NOT WELCOME: Democrat supporters re-implement segregation at universities to exclude Whites
Ford Foundation exposed as a communist FRONT pushing anti-America propaganda: leaked texts
Pharma retailer CVS tells employees complaining about critical race theory they are racists who need to shut up
America’s intersectional caste system
Wokeness: An evil of our age