(Natural News) Public schools in Washington State are beginning to open their doors again, but with bizarre stipulations and behavioral controls. A high school in East Wenatchee is dividing band class into two separate groups and placing the students in individual tent-shaped cocoons. Students can be seen brandishing French horns, flutes, trumpets and even a tuba, as they are crammed into these miniature tents and told to play their instrument for the band.

The Wenatchee and Eastmont high schools only meet part time now, and the students are written up if they do not keep a mask on their face throughout the day. Only three students are allowed per lunch table and most of them leave during lunch just to get some fresh air. Many students are glad that the district is finally allowing them to interact again with their peers, even though the interactions are only allowed in a paranoid and hypochondriac sort of way.

Paranoia is a psychotic disorder characterized by delusions and irrational mistrust of others leading up to false accusations and attitudes. Hypochondria is a condition in which a person is excessively and unduly worried about having a serious illness. These mental illnesses are being built into the foundation of education systems now.

In the 1940s and 1950s, doctors used violent lobotomies to sever connections in the prefrontal cortex of a patient’s brain. Lobotomies were blunt, neurosurgical operations that purposely damaged brain tissue as a way to treat mental illness. Now the same concept of purposely damaging the brain tissue is being conducted in the school setting to GENERATE mass mental illness and create a new generation of paranoid, mentally-deranged adults who believe lies about their body.

Washington High School students are dying to interact, suffering from the lock down mentality

Eastmont Principal Lance Noell said the students were suffering mentally, living in a state of lock down and fear. “The stories I hear from them are dark. It’s disturbing and scary,” Noell said. “The fact they are talking to me about that is significant. It’s not just me. You know that is happening with staff all over the building because it is all about relationships all over the building.”

“When we talk about social-emotional damage, I will say the damage is extensive.” he affirmed. “We will be dealing with these scars for many years.”

The social and emotional impact of living in a perpetual state of fear, paranoia and lock down is dangerous for cognitive development, mental health and learning. Eastmont Assistant Superintendent Matt Charlton confirmed that there has been learning loss over the past year. “We’re trying to get a handle on how much there is. Yes, we will have some summer school opportunities and credit retrieval-type things. There will be some kids needing more time to get across the finish line,” Charlton said. People were not meant to be isolated and forced to interact behind screens. Face-to-face interaction is fundamental to development and well being. Seeing each other’s facial expressions is also very important, and must be prioritized as well. (Related: Masked schoolchildren are harmed physically, psychologically, behaviorally and suffer from 24 distinct health issues.)

Even though the schools are beginning to meet up, they continue to implement abusive controls that do not promote individual health. These controlling stipulations only perpetuate the fear and paranoia by telling healthy students they can spread infections they do not have, that their immune system is incapable of handling its environment. This top-down manipulation is destructive to future generations and the mental trajectory of future societies.

Students are forced to learn under a mask and must subject their mind daily to paranoia, group think and blind submission to authority (that continues to fail everyone). At the end of the day, masked schoolchildren get sick anyway, with coronavirus and other infections, and they recover. If the public school system wanted to teach students the correct way to handle infectious disease, they would put more emphasis on the terrain theory of disease, instead of making the students pledge their bodily allegiance to the germ theory and its never-ending abyss of mental illness, avoidance behaviors and bubble mentality.

What if schoolchildren were brought up and taught the terrain theory and the truth about their immune system? What if their bodies and minds were built up in a strong and nourished way, to handle their environment free of fear and mental illness? 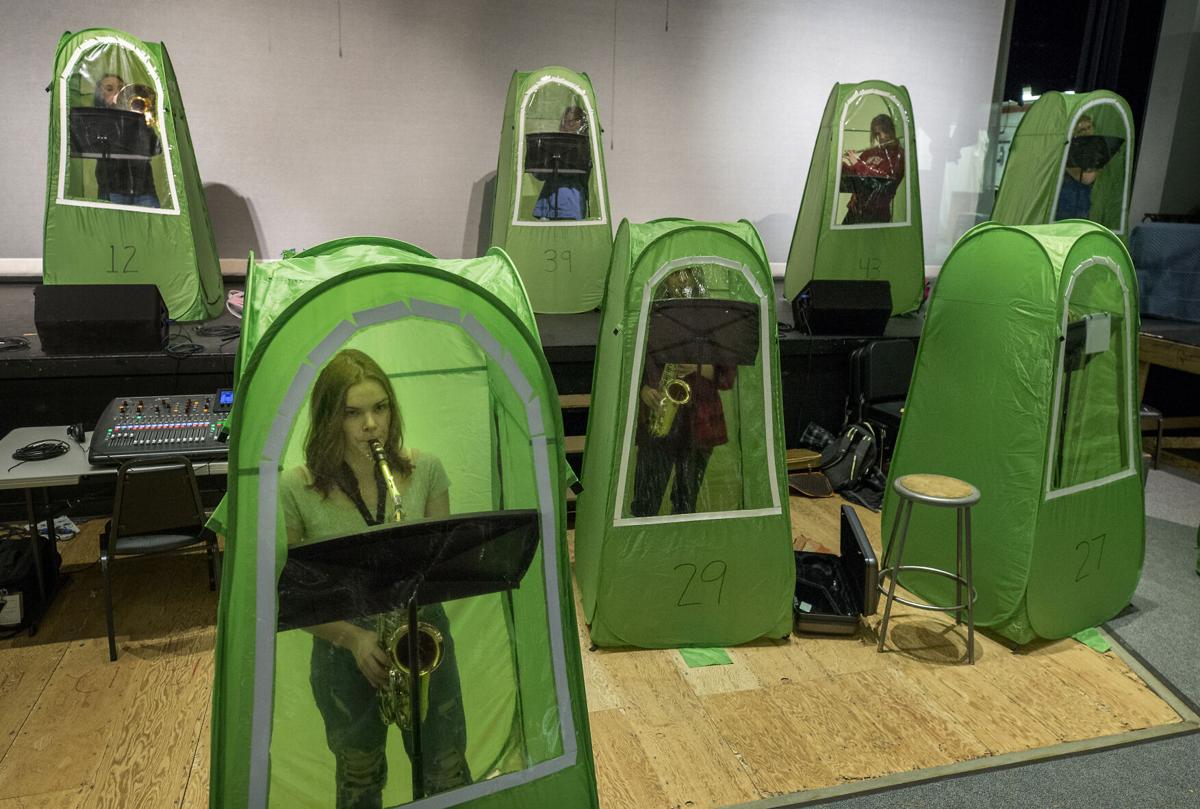 Previous :Some Democrats are beginning to admit that lockdowns have turned the US into a totalitarian police state
Next : Women recently injected with experimental covid vaccines are showing symptoms of BREAST CANCER
Receive Our Free Email Newsletter