(Natural News) A Portland, Ore. far-left activist who was repeatedly charged with felonies during the summer of Antifa riots in 2020 has been arrested last Friday in a child sex sting.

Aubrey Ryan Quinn-Ward, 25, was arrested on Sept. 2 in neighboring Washington County by deputies following an investigation into online pedophiles. Law enforcement posed as children on social media platforms in a child predator sting that also resulted in the arrests of four other men in the Portland area. Quinn-Ward allegedly traveled to meet a child for sex but was instead arrested by law enforcement. 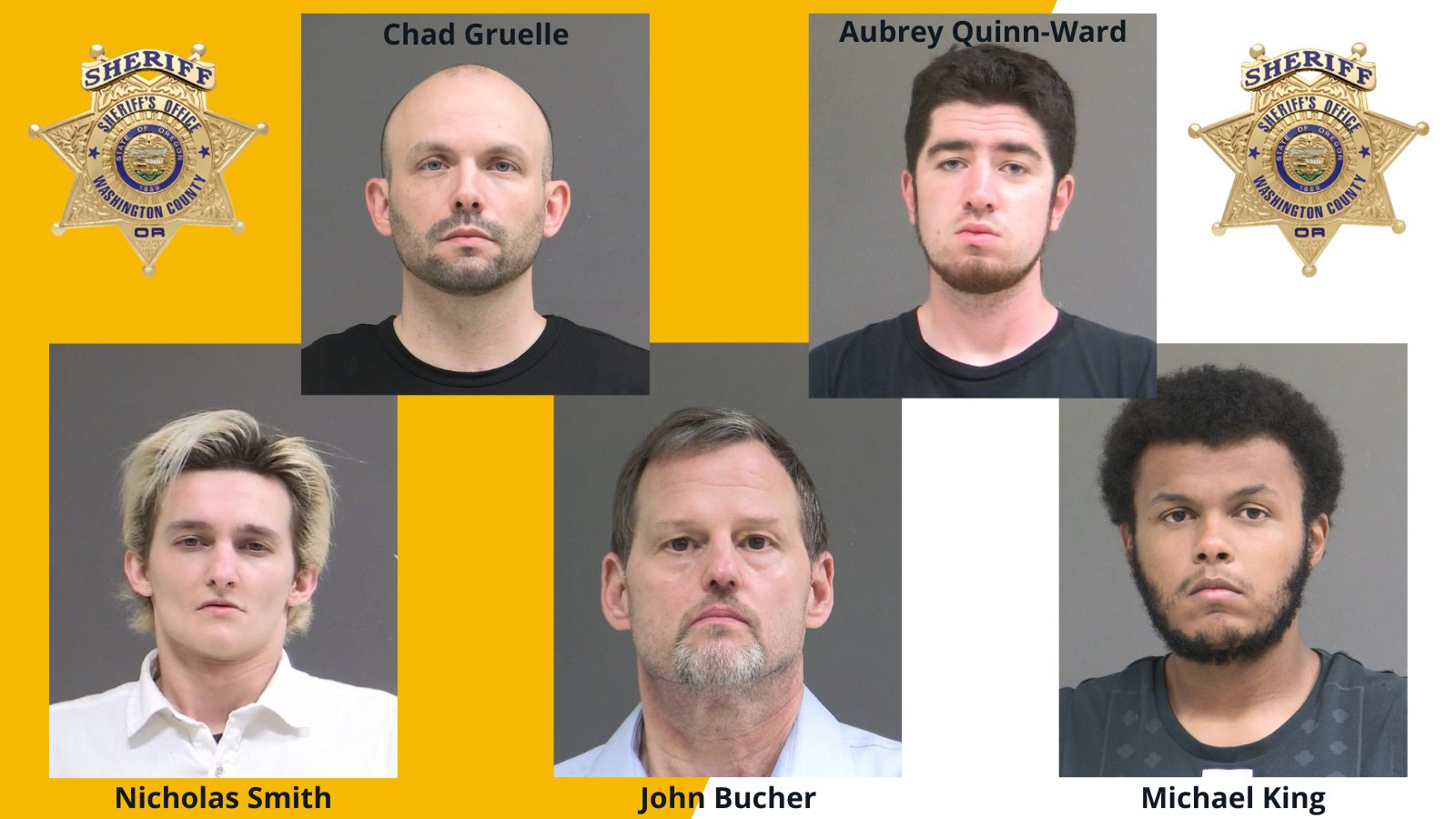 Quinn-Ward has been charged with luring a minor and first-degree online sexual corruption of a child — both felonies. He was quickly released without bail the following day. He has pleaded not guilty to both charges.

His quick release from jail following felony charges mirrors his multiple arrests in 2020 at the height of the nightly Black Lives Matter-Antifa riots in Portland after George Floyd died.

On July 17, 2020, the 50th straight night of rioting, Quinn-Ward was among those arrested after rioters blocked exits and tried to set a federal courthouse and the Justice Center on fire. At the time, he was charged with felony rioting, escaping from police, resisting arrest, interfering with officers and disorderly conduct. His $36,500 bail was waived and he was quickly released. His case was dropped altogether by the Multnomah County District Attorney’s office shortly later. 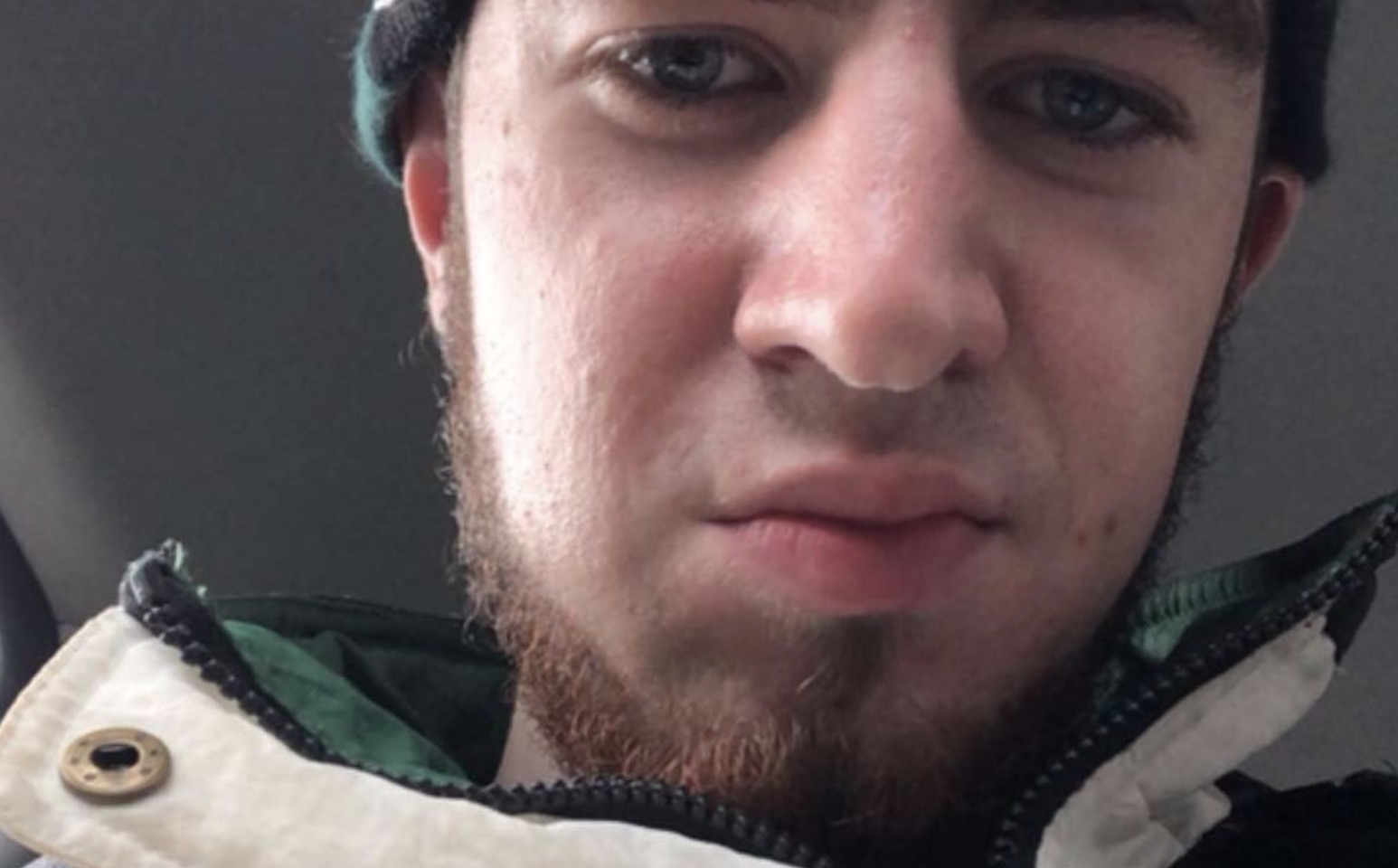 Quinn-Ward returned to the nightly riots and he was arrested again at the 90th Antifa riot on Aug. 25, 2020. At the direct action attack that drew around 300 violent extremists, Antifa set multiple fires at the Portland Police Association union hall, prompting police to declare a riot as the fires risked spreading to the adjacent residential homes. Quinn-Ward was recorded on video at the time trying to escape from police on foot while masked before being taken to the ground. He was charged with felony rioting and various other misdemeanors but was again quickly released without bail. The case was dropped by district attorney Mike Schmidt.

Aubrey Quinn-Ward, 23, felony riot & more. He has a previous felony riot charge. He was a canvasser for @OregonGovBrown. https://t.co/IzUlT0lVfmpic.twitter.com/7A5XLbqUQV

Before turning to Antifa, Quinn-Ward studied “ethnic studies” at the University of Oregon. According to his LinkedIn, he was once a canvasser for Bernie Sanders and now-Oregon Democrat governor Kate Brown. His Facebook, which has not been updated in years, is filled with posts supporting BLM causes. He also expressed support for violent group Rose City Antifa and Portland’s Resistance, the Antifa-linked group that organized the protest-turned-riots after Donald Trump won the election in 2016.

Far-left extremism may also run in his family. His former sister, now a trans brother, Callen Quinn-Ward, was also arrested at a violent Antifa riot in September 2020. His case was also quickly dropped by the district attorney’s office.

Callen Quinn-Ward, a trans brother of Aubrey Quinn-Ward, was also arrested at an Antifa riot in 2020

Detectives believe the child predator suspects may have victimized children. They’re asking those with additional information to contact the Washington County Sheriff’s Office at 503-846-2700.

District Attorney Mike Schmidt’s office has been reached for comment about Quinn-Ward’s 2020 arrests and his new child sex crime charges in the neighboring county.

Previous :mRNA shots are the gift that keeps on giving
Next : “Say nothing” phase of this fourth turning
Receive Our Free Email Newsletter