(Natural News) Fed up with the increasingly woke and intolerant political climate on American campuses, former New York Times columnist Bari Weiss last year announced the launch of The University of Austin, a new four-year college dedicated to “the fearless pursuit of truth.” The college aims to welcome its first class of full-time four-year undergraduates in 2024, and last month, its first summer program, “The Forbidden Courses” series, admitted 80 students from colleges across the US.

“This is an insanely intelligent group of people — a genuinely thoughtful, bold group of kids. And it bodes very, very well for the future of the institution,” University of Austin founding faculty member Peter Boghossian told The Post. A former professor at Portland State who came under fire for publishing hoax papers in woke academic journals, Boghossian taught a course at the University of Austin called “Street Epistemology,” about conversational techniques that help people think more critically about deeply-held beliefs.

During the two, week-long summer sessions, funded entirely by donor contributions and held at a temporary location in Dallas, students attended small, discussion-based seminars, such as “Critical Thinking and Freedom of Expression” taught by feminist and activist Ayaan Hirsi Ali, alongside shorter workshops, like “How to Be Liberal in an Illiberal Age” taught by Weiss. 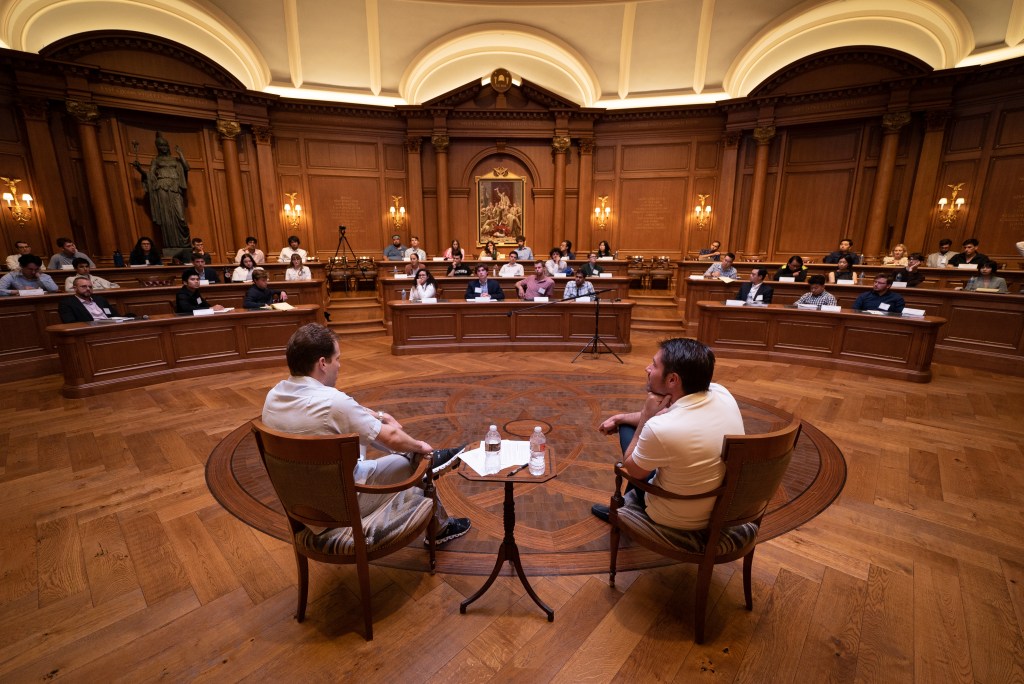 Eighty students attended the first summer sessions at the University of Austin, taught at a temporary space in Dallas, with the cost entirely covered by donors.

Author Rob Henderson, known for coining the term “luxury beliefs” to describe woke ideology, taught a seminar called “The Psychology of Social Status” and said he was blown away by his politically diverse students who ranged from “proponents of Marxism” to “defenders of monarchy as their favorite political system.” But one thing clearly united all his students: when he asked how many held back their opinions out of fear of social repercussions, he said nine out of ten raised their hands.

Since launching the school, Weiss has enlisted a powerhouse board of advisors including former New York magazine columnist Andrew Sullivan, former ACLU president Nadine Strossen and economist Glenn Loury as well as big-name trustees like Palantir founder Joe Lonsdale. The Post talked to three students who attended the summer program about their experiences and asked if the University of Austin should set a new standard for liberal arts education in America.

Hanna Nour: “It was like night and day compared with my previous experiences.” 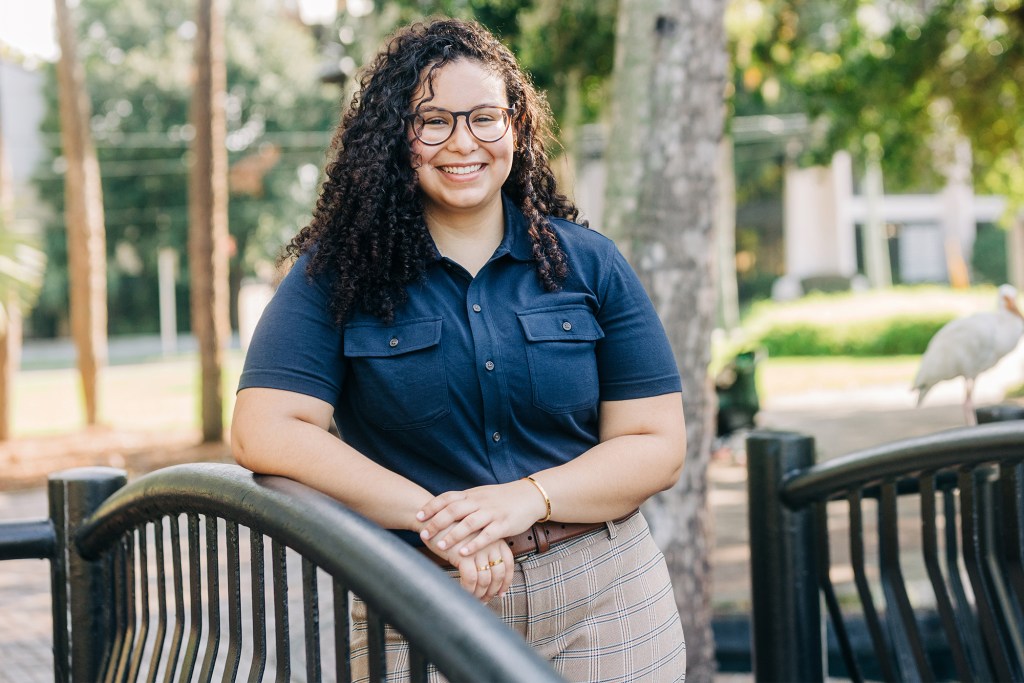 Hannah Nour came to the University of Austin after being attacked by students at her Florida campus for criticizing Islam.

A recent graduate of the University of Central Florida, Hanna Nour left the Muslim faith at 19 and started speaking out as an ex-Muslim atheist. Immediately, some classmates and acquaintances began blocking her on social media and even slandering her as an “Islamophobe” for disagreeing with her former religion, Nour said.

“As a society we aren’t allowed to criticize Islam because of political correctness. I was labeled as an Islamophobe, which was grossly insulting as a person whose family is Muslim,” Nour, now 22, said. 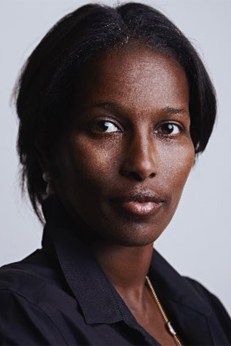 “I realized that ‘wokeism’ was treating me in the same way that my former religion of Islam had treated me — with confinement and a sense that I would be told what to do, what to say, and even what to think.”

When she put up flyers for a free speech event featuring fellow former Muslim Ayaan Hirsi Ali, who Nour has long followed on Twitter, she said a University of Central Florida faculty member approached her and told her to stop. “He told me I wasn’t allowed to put up flyers for anything that might offend someone, and he didn’t even see the irony of what he was saying. I mean, it was an event for free speech!”

When she heard about the University of Austin through Ali, Nour knew she had to apply for the summer course. “The idea of a new school founded on the pursuit of truth was just so appealing,” said Nour, who will attend medical school at the University of Central Florida this fall. “I want to be optimistic that our current institutions could change, but how long is it going to take?”

At the University of Austin, Nour was struck by how nonjudgmental and curious her fellow students were about her ex-Muslim status. “I was amazed that other students just wanted to come up and ask me questions. They wanted to hear my story, understand my perspective, and learn more,” she said. “It was like night and day compared with my previous experiences. Free thought and free speech were just a given there.”

Sophia Sadikman: “I found it easier to just not talk at college, which is really sad.” 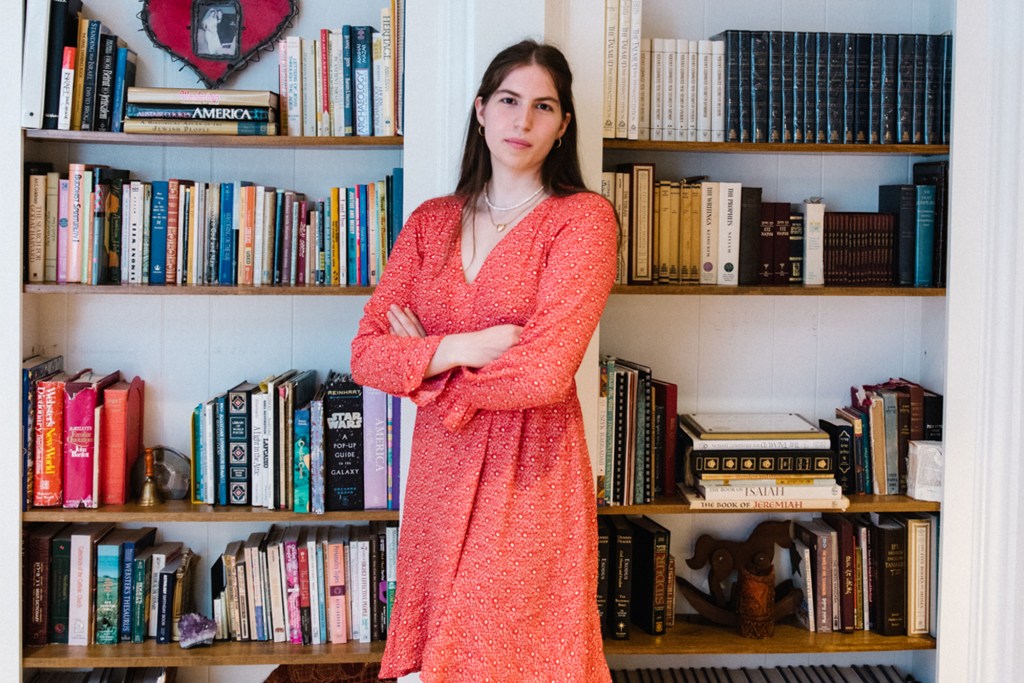 Sophia Sadikman attended the University of Austin’s first summer session after being ostracized for her pro-Israel beliefs at Brown University, where she will be a senior this fall.

“College, frankly, has been kind of disappointing for me,” said Sophia Sadikman, 20, a rising senior at Brown University. “I had high hopes that it would be this incredible four years of enrichment and personal growth, but sadly I found a lack of real eagerness to learn and a lack of ideological diversity both inside and outside the classroom.”

Sadikman, who is studying cognitive science, said she’s been ostracized on campus for being a pro-Israel Jewish American. “Whenever I say something that’s even a little countercultural, everyone will just turn their head and make a face,” she told The Post. “I found it easier to just not talk, which is really sad.”

When she read about the University of Austin’s mission in The Wall Street Journal, she knew she had to apply for their first summer class.

During her time on campus, Sadikman said no topic was off-limits, and she was able to freely discuss thorny issues like race, gender, and religion. Some of the topics she debated in class included sacred cows that progressives accept as gospel truth, such as “Islam is a religion of peace” and “America is systemically racist.”

“Despite those discussions being controversial, everyone approached those debates with respect,” Sadikman said. “It just created an atmosphere that was exactly what I wish college had been for me.”

Sadikman’s two weeks at the University of Austin even inspired her to bring the fight for free speech back to her home campus by starting a new extracurricular club called the Free Inquiry of Brown this upcoming fall. “My experience at the University of Austin really made me want to change the campus culture at Brown going forward, so I’m taking the initiative and creating my own space on campus for open dialogue and political discussion.

“It was just the most incredible learning experience of my life,” Sadikman added. “I don’t want to sound cheesy, but it really did genuinely change my life.” 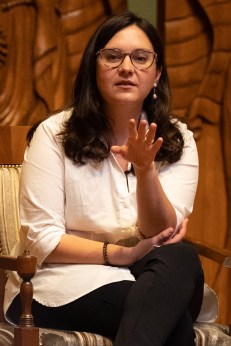 Bari Weiss speaks at the University of Austin, the institution she helped found after leaving The New York Times.

Widener Norris: “As I go into college, I want to speak my mind and have my voice heard.” 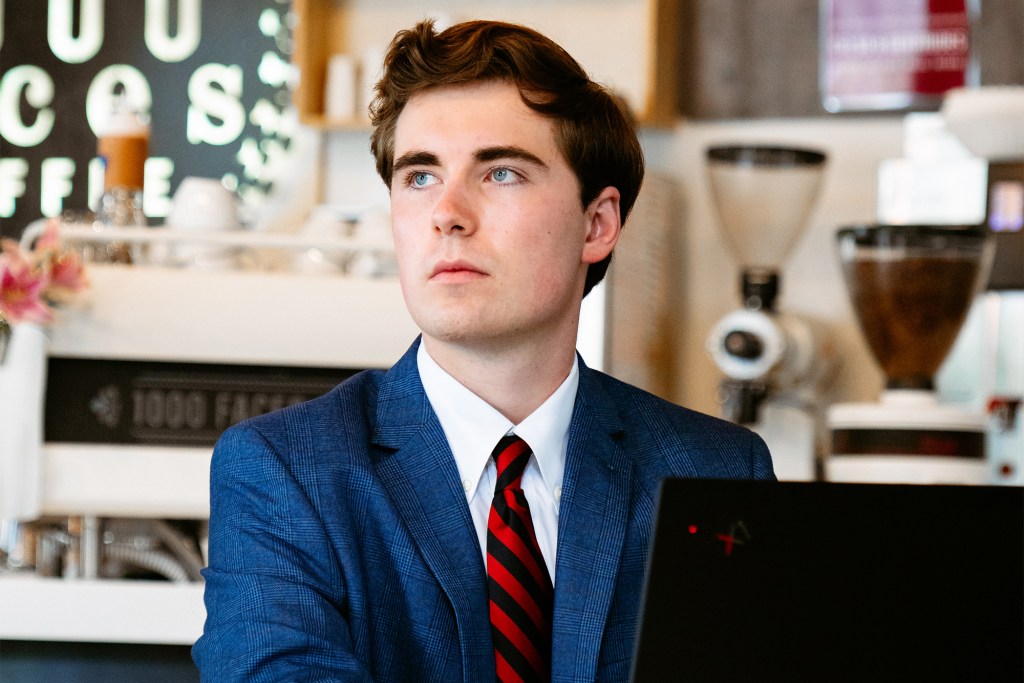 As an incoming freshman at the University of Georgia, Widener Norris hasn’t yet experienced college life — but he’s worried about academia’s increasing intolerance of free thought, a sentiment widely shared by current students and faculty around the country. “I’m concerned about the apparent lack of viewpoint diversity,” he told The Post. 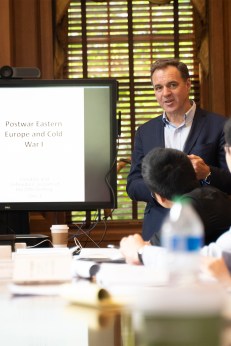 Historian Niall Ferguson says he helped co-found the University of Austin “because higher ed is broken.”

“I haven’t really had negative experiences thus far, since I went to a high school where people tend to have pretty similar views to me,” the Athens, Ga., native said. “But I’ve toured a lot of colleges, and I now have a taste for some of their flaws. As I go into these four years in college, I want to be equipped to speak my mind, to engage with various perspectives, and to have my voice heard. The Forbidden Courses program is an excellent way to learn that.”

The 18-year-old, who plans to study biochemistry and molecular biology this fall, said he loved debating topics that are strictly off limits on most campuses.

“We would debate very controversial issues, like whether transgender women are women,” he recalled. “To even bring up such a topic would be considered cancelable in most [places], but we were able to have a civil and critical discussion. I was really just astounded by people’s thirst for actual debate. Everyone at this program came from completely different political and social backgrounds, but we were really united in the sense that we craved genuine discussion.”

As Norris heads off to his own school this fall, he’s grateful to have spent a week in an environment where he could express himself freely. “The entire purpose of a university is to pursue truth — not relative truth but absolute truth. The only way that can be done is through genuine discussions in good faith between people with different views.”