(Natural News) Traditional America is rapidly disappearing and is being replaced by left-wing authoritarianism more emblematic of the type of regime our founders rebelled against 240 years ago.

Not only have government institutions, academia and entertainment been corrupted by Marxist anti-libertarianism, but so too have legacy American companies, including chocolate maker Hershey, whose CEO has bought into the Wuhan coronavirus (COVID-19) vaccine tyranny.

The Epoch Times reported that the company is firing employees who have not gotten a vaccine, despite the fact that the U.S. Supreme Court has ruled the Biden regime’s mandate for private companies is unconstitutional as issued.

As they are on their way out the door, Hershey execs are demanding that the fired employees sign a nine-page confidentiality and release agreement taking away their rights to talk about their experience or file suit against the company.

According to the report, anyone who signs the agreement gets a “special separation payment” — hush money, in essence — but many of them have refused to sign and therefore aren’t getting anything. Some have said the separation payment is based on an algorithm but essentially amounted to two months worth of pay.

The Epoch Times added: “By most accounts, working at Hershey was a great job. Employees at the Hershey, Pennsylvania headquarters and at offices in other states report higher than average wages and bowls of candy placed around the offices for snacking.

“During holidays, employees would get a big bag of treats to take home, although that practice stopped after Easter 2021. There is a sample room for trying new products, colorful graphics decorating the walls and the products are more fun than selling insurance.

“But it stopped being fun after months of human resources meetings that employees say included education about the vaccines, asking if the employee had changed their mind about getting the shots, and uncomfortably invasive questions.”

Kim Durham, a payment analyst and sourcing buyer, told the outlet. “I really thought I’d be OK. I thought, you cannot question my faith. Nobody can question that.”

She said she requested a religious exemption and actually believed that the company would grant it, but she was wrong.

“I thought this was behind me until September when I met with an HR representative. It was an interrogation on your religious beliefs. They twisted your words and tried to put words in your mouth. It was terrible. I was asked such personal questions that had nothing to do with religion,” she recounted.

Then in November, she learned that her exemption request had been denied.

The outlet also interviewed two more Hershey employees who are currently working their final days at the company and did not want their names published until they are officially separated over concerns that they would lose certain benefits.

All of the current and former employees interviewed by the Epoch Times said they were bothered by similar questions during sessions usually conducted by an immediate supervisor and a representative from the human resources department.

Those questions included: “Have you ever been vaccinated? Are your children vaccinated? How do you protect yourself when you leave your home? How often do you go to church? Do you take Tylenol, Ibuprofen, Tums or Midol? If so, how can you say that you’re truly a religious person because a lot of those medicines also have the same ingredients as the vaccine?”

Others were told that Pope Francis is also vaccinated and that he has proclaimed that vaccination is one of the greatest gifts a person can give to their communities — pure propaganda, in other words. 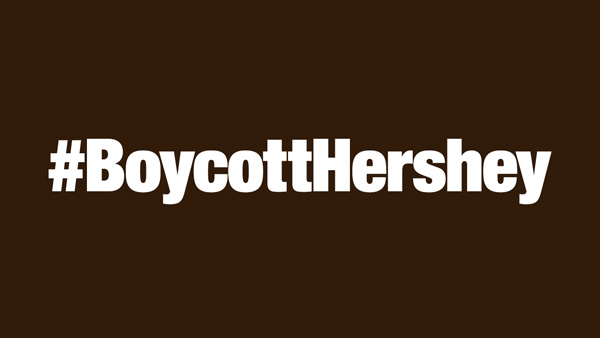 A new parent who had submitted paperwork for health insurance was asked why their baby had gotten vaccines but the parent had not gotten a COVID jab.

“What does that have to do with me keeping a job? From the time we started this ordeal, we have had seven meetings about my vaccination status,” one employee recounted. “It was like harassment. I felt like I wanted to crawl under a rock when I was done.”

The demise of our American experiment, which was already failing before COVID, is being accelerated by power-mad lunatics who have embraced the pandemic as an authoritarian tool.