(Natural News) A Facebook fact-checking group on Tuesday admitted that it had incorrectly flagged an article by Reason magazine that questioned whether or not wearing face masks in schools can limit outbreaks of COVID-19.

Science Feedback, a fact-checking organization partnered with Facebook, flagged a Reason article on Facebook written by Robby Soave and titled “The Study That Convinced the CDC To Support Mask Mandates in Schools Is Junk Science.”

The organization had said the article contained “false information, checked by independent fact-checkers” and its writer received a disclaimer noting that “pages and websites that repeatedly publish or share false news will see their overall distribution reduced and be restricted in other ways,” according to Reason.

Soave said the article contained information regarding several other subjects too but that Facebook had “made matters fairly clear that the fact-checkers were taking issue with the part about masks in schools.”

The Reason senior editor noted that when people attempted to share the article on Facebook, they were greeted with a warning message which redirected them to an article by Science Feedback. That article states that “masking can help limit transmission of SARS-CoV-2 in schools” and that it is inaccurate to say that “there’s no science behind masks on kids.”

“Since I had never made this claim, it was odd to see it fact-checked. Indeed, the purveyor of false information here was Science Feedback, which had given people the erroneous impression that my article said something other than what I had actually written,” Soave wrote, noting that the source for his article was a piece published by The Atlantic’s David Zweig titled “The CDC’s Flawed Case for Wearing Masks in School.”

The Atlantic article, published earlier this month, had suggested that the CDC’s claims that schools without mask mandates have triple the risk of COVID outbreaks was based on “very shaky science.”

“My claims were not really unique at all; rather, I had summarized impressive, original research performed by Zweig that demonstrated that the Centers for Disease Control and Prevention (CDC) had relied on a flawed study to conclude the school mask mandates were beneficial,” Soave wrote.

“Neither Zweig’s article nor mine makes the claim that masks don’t work on kids, or that masks fail to limit transmission in schools. Both addressed a single study that concerned mask mandates,” Soave noted.

The journalist also noted that The Atlantic article has not received the same “false information” label that his had when he tried sharing it on Facebook. 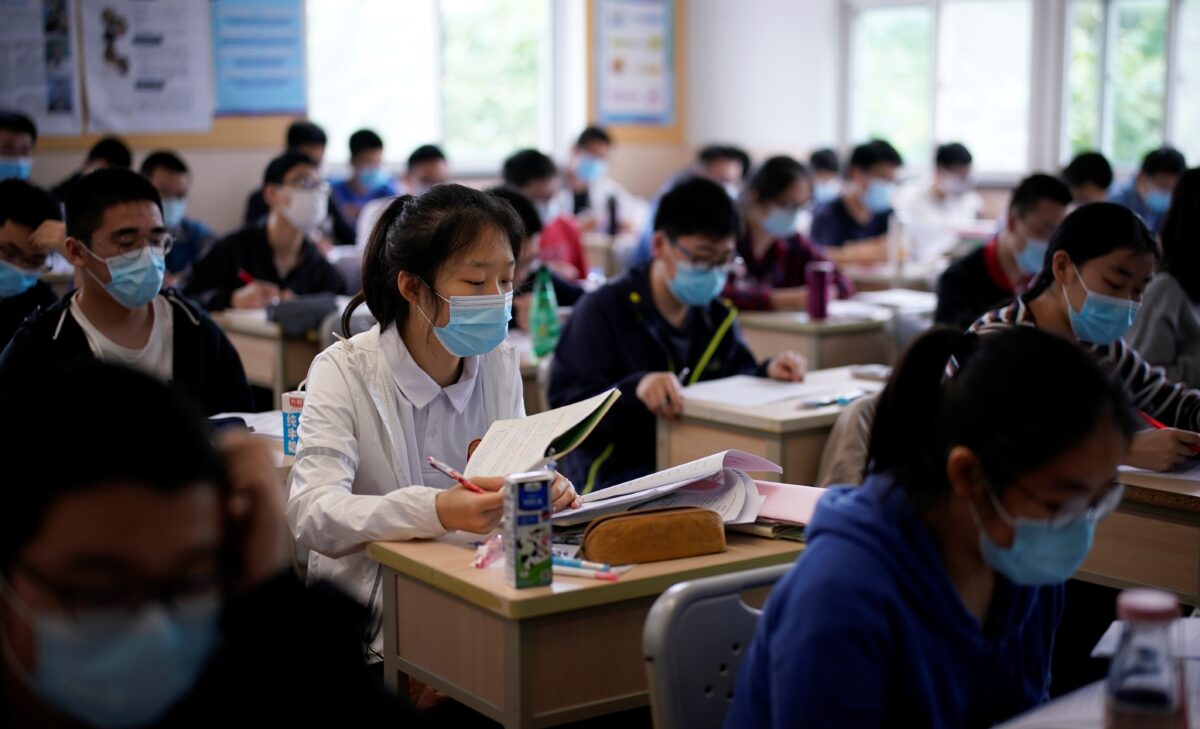 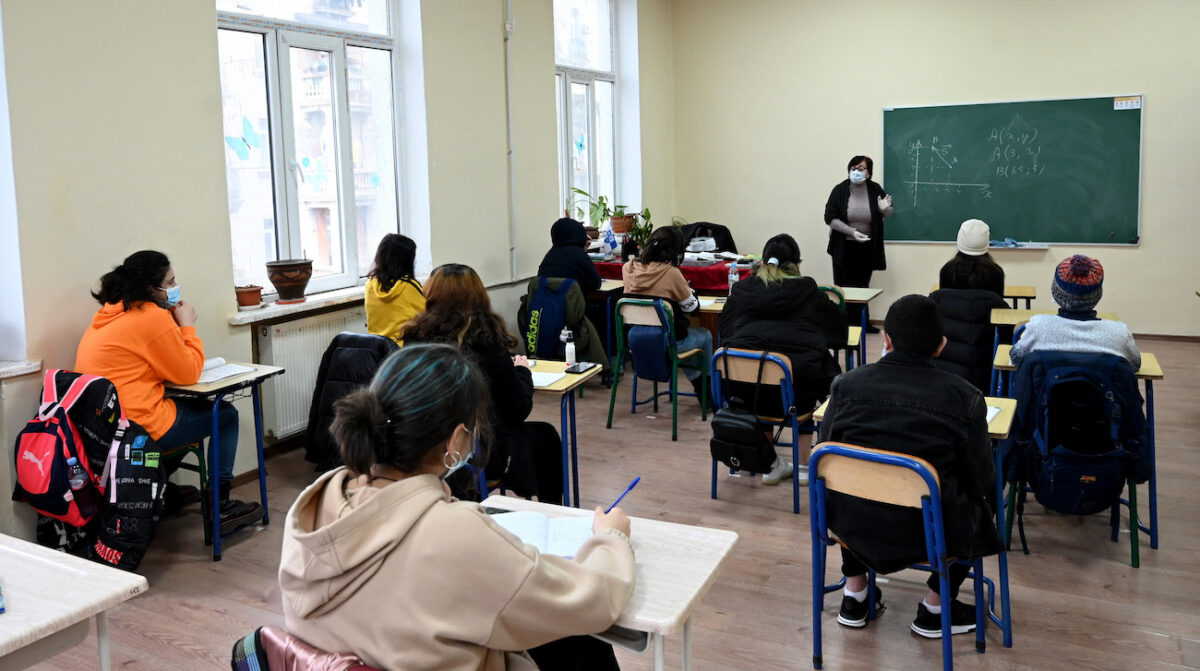 Soave then reached out to both Facebook and Science Feedback seeking a correction or clarification and the fact-checking organization admitted that it had mistakenly flagged his article and agreed to remove the “false information” label.

“We have taken another look at the Reason article and confirm that the rating was applied in error to this article,” Science Feedback wrote to Soave. “The flag has been removed. We apologize for the mistake.”

The Reason senior editor asked Facebook for further details as to why his article was flagged but the social media giant appeared to pass the blame onto the fact-checking organization.

“Thanks for reaching out and appealing directly to Science Feedback,” was the response he received from Facebook communications manager Ayobami Olugbemiga. “As you know, our fact-checking partners independently review and rate content on our apps and are responsible for processing your appeal.”

The Epoch Times has contacted Science Feedback for comment.

Back in June Sean Davis, co-founder of the Federalist, told The Epoch Times that Big Tech companies such as Facebook are outsourcing censorship through “dishonest” fact check firms.

Davis warned that some of those fact-checking organizations are “run by college kids” who have the power to “shut down information” under the pretense of trying to stop the spread of false information and thus serve as nothing more than an “attempt to suppress narratives that are inconvenient to Big Tech.”

“The way they control search results, the way they fact check and deplatform people, they’re trying to make it impossible to support or say anything that’s contrary to whatever the ruling classes’ particular agenda and narrative is at that time,” Davis said.

Facebook says its independent fact-checking organizations are International Fact-Checking Network certified that identify and review misinformation across its sites by “interviewing primary sources, consulting public data, and conducting analyses of media, including photos and video.”

Previous :DuckDuckGo is working on a privacy-focused desktop browser
Next : The liar of the year is PolitiFact
Receive Our Free Email Newsletter