Of all the people on Earth, you would think Jewish people would have much more vaccine HESITANCY than anyone – remembering the Holocaust

(Natural News) Joseph Mengele and his cohorts injected chemicals into Jewish captives during the Holocaust and watched them be tortured to death from it, including children. They loved experimenting on twins – Hitler’s fascination. They would cut their brains open and cut out parts to see what happened. With no anesthesia or painkillers, these “patients” were tortured in horror, and viewed not as humans, but were nothing more than lab animals to the Nazis, just like Americans are to the vaccine manufacturers now.

Of all the people on Earth, you would think Jewish people know this, remember this, or at least their grandparents or parents warned them of this. Study history or you’re doomed to repeat it.

The scientists who create vaccines now are cut from the same cloth as the scientists who concocted the deadly chemicals for the gas chambers of the Holocaust. Jews in America need to wake up, because Israel can’t help you now. They are under forced vaccination already, countrywide, with vaccine passports already in place. Are you seeing the similarities yet? Open your eyes and witness the propaganda machine: 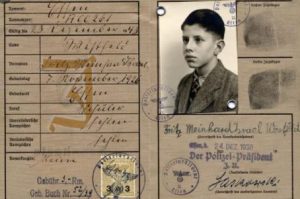 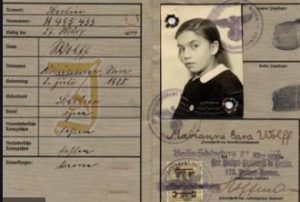 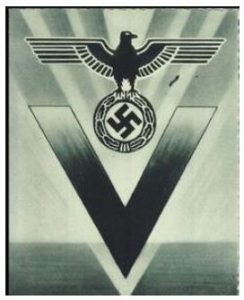 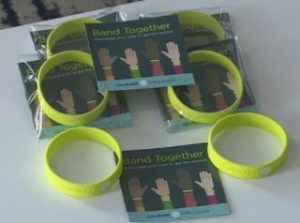 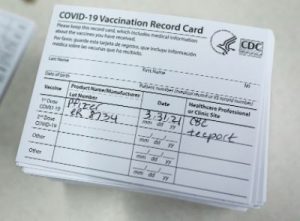 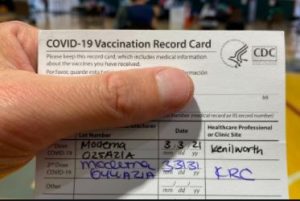 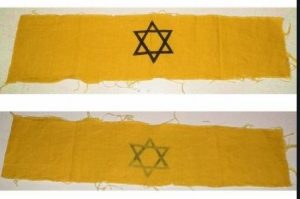 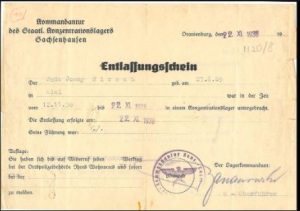 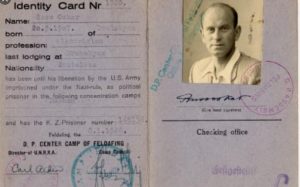 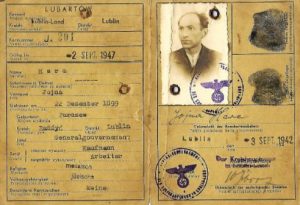 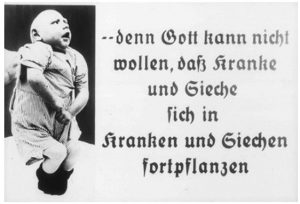 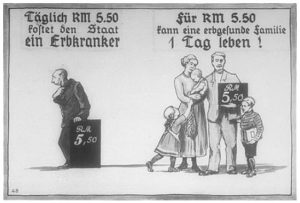 Attention American Jews: You should be the FIRST to say “Wait a second! Let me investigate the possible detriment of these ‘IG’ pharma jabs”

Why get vaccinated while those exact vaccines are being investigated as biological weapons of terror and mass destruction besieged upon the USA and the world by communists?

Why get injected with chemicals and mutated genes that take over your cells and tell them to produce “proteins” and prions that cause blood clots and probably cancer?

Why even consider taking experimental invasive medicine at all? These vaccines have not been tested for safety on humans. They have not shown any ability to ward off Covid-19. They have not been proven safe or effective. They’ve been just the opposite – dangerous.

Why listen to the government and the CDC, who are giving away the vaccines with lottery tickets, beer and tickets to sporting events, where they HATE Jews but support BLM, Antifa, and the absolute destruction of Israel?

As a Jewish investigative journalist, writing about cancer prevention and natural medicine, going on 11 years now, this writer knows — and begs of you, fellow Jews — to toast to life (L’chaim) and not to evil “Haman.” Do not get these insane injections.

Did the Jews of World War II not pass along their hard-learned lessons to us? First Hitler took their guns. Then he ostracized them so the masses would want them dead. Then he shipped them to the ghettos. Then to concentration camps. Then they were tortured with chemical medicine and chemical gasses. The psychotic scientists who worked on the Jews and made the Zyklon-B gas stayed in the pharma business in the USA after WWII, and only served four to seven years in prison. Look it up.

When medicine becomes murder: Israel one step ahead of USA in terms of forcing chemical medicine regimen on the populace

In the USA, we’re being slow-walked into the quicksand, by forced medical regimens that hospitals “recommend” (enforce), including unnecessary surgeries, radiation, chemotherapy, vaccines and most prescription painkillers. Many Jews in America look to Israel for guidance, and not just spiritually. Several scientists in Israel have made miraculous discoveries in medicine, but it still gets twisted. For example, they’re bragging now about how they use baking soda WITH chemotherapy to treat isolated cancer areas. Why not just drop the chemotherapy? There’s “the rub.” Now comes forced vaccination.

Israel just extended their inhumane “Covid-19 vaccine passport system” to CHILDREN who aren’t even eligible yet to get the vaccines. The tyranny of it all is ruthless. Children don’t even need the Covid-19 inoculations, all but proving that the plan of the vaccines preempted the actual “pandemic,” or “scamdemic” as many are calling it now.

Unbelievable that Israel, the Jewish homeland, uses Nazi-style chemical medicine and mRNA gene-altering, gene-mutating, blood-clot-causing inoculations that have yet to be tested for safety or efficacy. What in God’s world are they thinking? Why are citizens accepting this slow-walk into the “gas chambers” of chemical medicine, where you die early from all kinds of neurological disorders, blood disorders and other dysfunctions the MDs just can’t seem to explain or solve for you.

Fellow Jews, pay close attention to a man who has spoken out to protect millions of Jewish people around the planet. Mike Adams of Natural News has published more truths about the Holocaust than any other health and safety news publisher, anywhere. The research runs deep. The Health Ranger has also just recently helped sum up the corruption of vaccine production and marketing by the FDA and CDC, plus some expert advice on your rights of refusal of these insane “gene therapy” inoculations:

Acceptable approaches to countering vaccine violence must be rooted in peace, due process and human rights:

Tune your internet frequency to Pandemic.news for updates on how to prepare for the upcoming VACCINE PANDEMIC and communist apocalypse.

Previous :The coronavirus pandemic is over, but the VACCINE pandemic is only just beginning
Next : Absolutely NOT safe and NOT effective: FDA and CDC lied about vaccine efficacy to obtain ’emergency authorized use’ (EAU) for highly-suspect human medical experiment using mRNA
Receive Our Free Email Newsletter