Images: The owner of Dominion Voting Systems deleted all their board & team member info and scrubbed their site last month – Here’s why

Carlyle Group is managed by a team of former US Gov personnel including its president Frank Carlucci, former deputy director of the CIA before becoming Defense Sec. His deputy is James Baker 3, who was US Sec of State under Bush sr.

I found this to be rather interesting too. 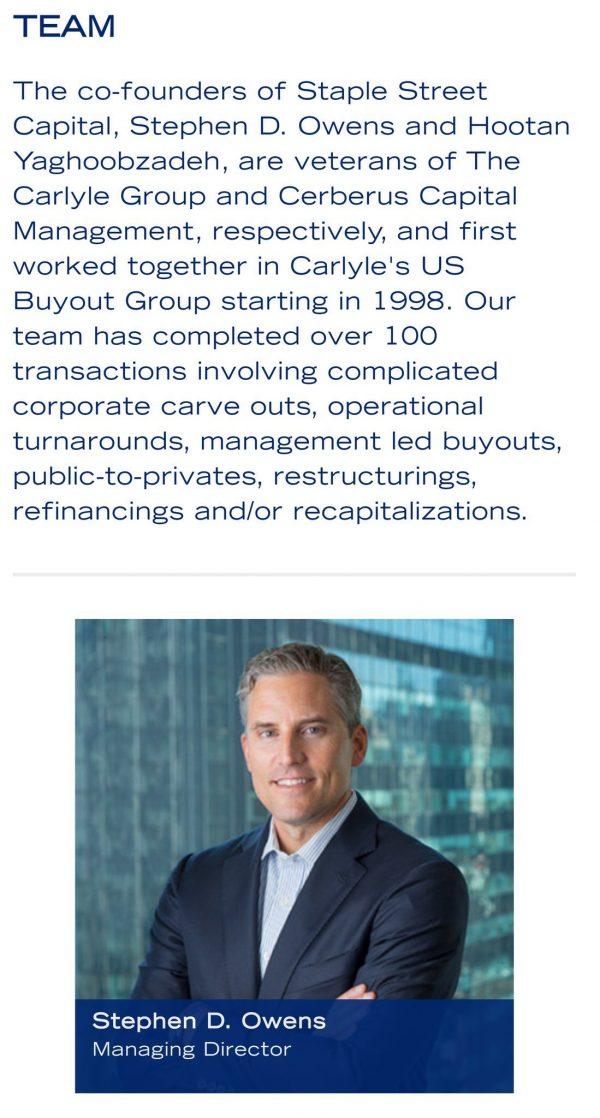 William E. Kennard is an Executive Board Member of Staple Street Capital, also worked for The Carlyle Group.
Kennard nominated as ambassador to the EU by Barack Obama in August 2009 and is a member of Secretary of State John Kerry’s Foreign Affairs Policy Board.He was a key force behind Obama’s decision in February 2013 to launch negotiations on the ambitious Transatlantic Trade.He was also chairman of the U.S. Federal Communications Commission after being appointed by President Bill Clinton in 1997.

(representing Staple Street Capital, joining as Director in 2019 after its investment in Dominion in 2018)

Benjamin Humphreys is listed as former

Operating Partner of Staple Street Capital. He has experienced in Canary Wharf as a Chief Financial Officer and 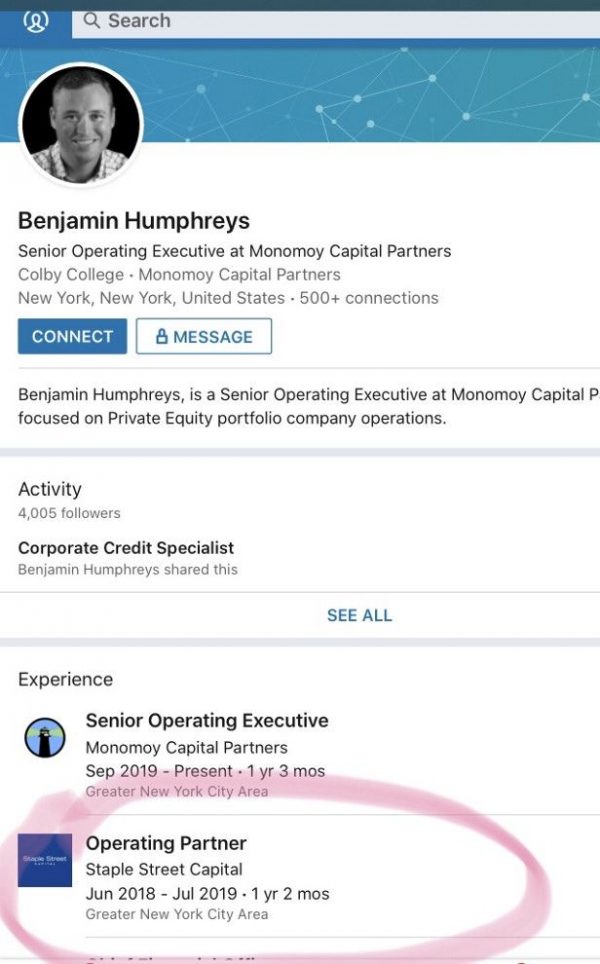 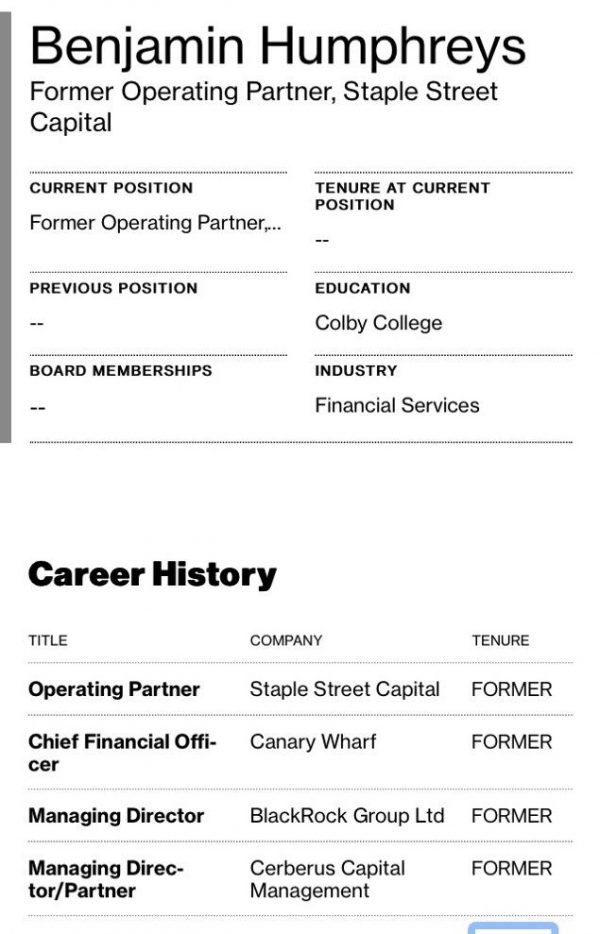 For some odd reason, Staple Street Capital scrubbed their website all the way down to the executive team.
Images below: 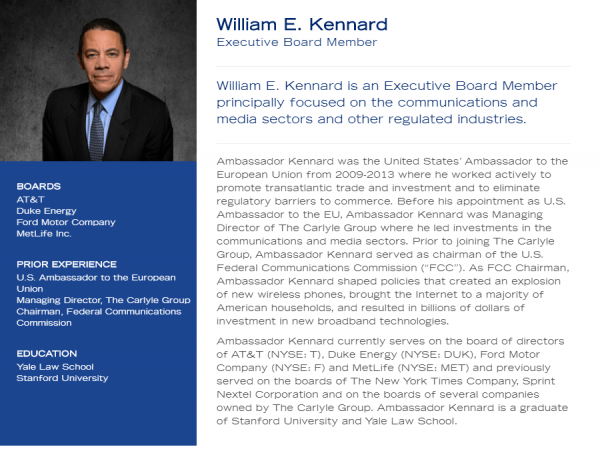 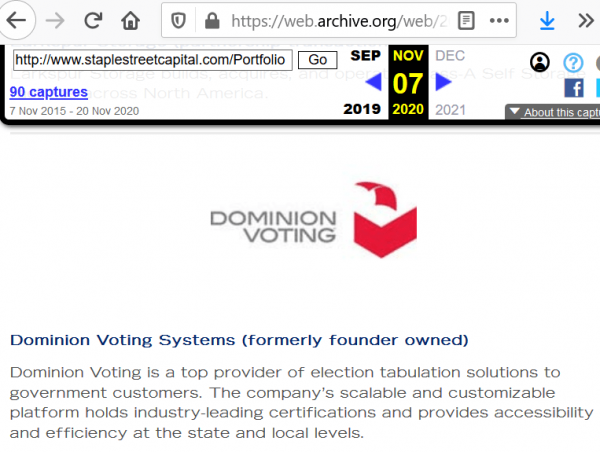 Previous :Starbucks barista FIRED after refusing to wear “Pride” t-shirt for religious reasons, according to lawsuit
Next : How George Soros stole our election: A cautionary tale from an Albanian patriot
Receive Our Free Email Newsletter

Democrats immediately move for a police state
Is it time for NeverGOP?
Leaked evidence shows John Sullivan admitting to posing as Trump supporter while being let inside Capitol building
These age-old tactics were used to complete the takedown of America as President Trump was ‘controversialized’, patriotism demonized
Illusion of freedom
The world and many Americans do not realize the US is now a cancel culture totalitarian state in which exercise of the First Amendment is domestic terrorism
Big tech and deep state have teamed up to usher in a quasi-communist USA
Does the Arizona Constitution provide means for lawmakers to crack down on Big Tech censorship?
The most important legal pathway that would allow Trump to reclaim the Presidency
John Brennan: Biden “nominees and appointees are moving in laser-like fashion” to target and “root-out” political opposition, including libertarians