(Natural News) With or without Trump in office, expect the Democrats, who are led by communists now disguised as socialists, to continue installing all of the following communist-style rules and laws across America, by first “conditioning” the masses with lighter punishment. This will all develop into tyrannical nightmares for ultimately a communist-style, perpetual police-state America. Democrat governors, as well as most Democrat mayors, are already “all in.”

For the full flip from capitalism to despotism to unravel and really take root in America, citizens must lose all respect for themselves and give up all power, then literally vote all of this into place out of fear and “hope” for change (think Obama and Soros here). Folks, the “New Normal” is really screwed up. Here’s how it will go quickly from bad to much worse. 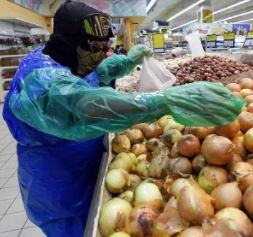 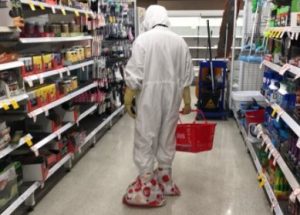 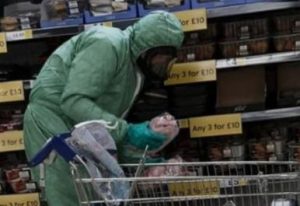 When the ‘Demoncrats’ (Communists and Globalists w/Big Tech) take control of the White House (and all of Congress), and eventually they will, the only Americans left living will be zombie-like factory workers and White slaves in the GMO corn fields. Guard the Constitution with everything you’ve got, because Covid-19 is just the tip of the iceberg.

Now tune that old internet dial to Pandemic.news for updates on Bill Gates’ disease being the “gateway virus” to losing all your rights as a citizen – to own land, a home, a car, to practice free speech, religion, and to own a gun.

Previous :TERROR VAX! Realistic vaccine predictions for the near future – Part III of III
Next : Australian police go FULL NAZI, smashing in windows of civilian cars just because passengers wouldn’t give details about where they were going
Receive Our Free Email Newsletter