(Natural News) Three years ago, the world’s longest solar road was laid into place, with government officials strutting down the solar panel road, grinning ear to ear. The new age, green energy project was the future of energy, at least, until the cameras clicked off and reality set in.

A July 2019 report from the French Daily newspaper reveals that the solar road had quickly become a disaster – damaged, inefficient, and coming apart.

The world’s longest solar road stretches .6 miles and consists of several road-grade photovoltaic panels. The panels were coated in polycrystalline silicon to handle the constant pressures of vehicular traffic. The French government promised the local town of Tourouvre that the road would generate enough electricity to power their streetlights. These energy goals were never met because the panels were often obstructed by leaves and passing vehicles. Not to mention, the area only receives about forty-four days of consistent sunshine.

The road is not durable either. The road is not only cracked a damaged just three years after installation, but it also fails to meet energy efficiency standards. It is not economically viable at all. The road could not handle storms or heavy tractors. Construction crews have had no choice but to remove parts of the road because the panels are no longer salvageable.

When it was first unveiled in December 2016, Wattway was a countrywide phenomenon. If the project worked out as engineers planned, then all future public roads could become solar energy collectors.

The solar road is inefficient too, not putting out enough energy

French socialist Segolene Royal strutted down the road at its grand opening, as environmentalists looked on with glee. The road included 30,000 square feet of solar panels and cost the French government $5.2 million to complete. However, just two years after installation, the road had broken down so much; large sections had to be demolished. The government thought the road would produce 150,000 kWh a year and provide electricity for upwards of 5,000 people every day. By 2018, these numbers turned out to be a farce. The road was only putting out 80,000 kWh that year. After the second quarter of 2019, energy output was projected to continue its descent.

Over the next five years, the French Minister of Energy wanted to install one mile of solar panels for every 621 miles of road within the country. But according to a report published by Global Construction Review, this lofty dream is over. The company that built the road, Colas, is now dealing with broken pieces of photovoltaic panel. Up to 300 feet of road was removed in May 2018. The managing director of the project, Etienne Gaudin said that the road “is not mature on long distance traffic” and it wouldn’t be going to market. Sadly enough, there are at least 45 solar road projects currently underway in France and around the world.

Marc Jedliczka, vice president of the Network for Energy Transition, stated the obvious: “The technical and economic elements of the project were not sufficiently understood. It is a total absurdity to innovate at the expense of solutions that already exist and are much more profitable, such as photovoltaics on roofs.”

For now, the French people will have to cut their $5.2 million in losses for this project alone, as the French government bows its head in shame. Clearly, not all green energy projects are a great idea. 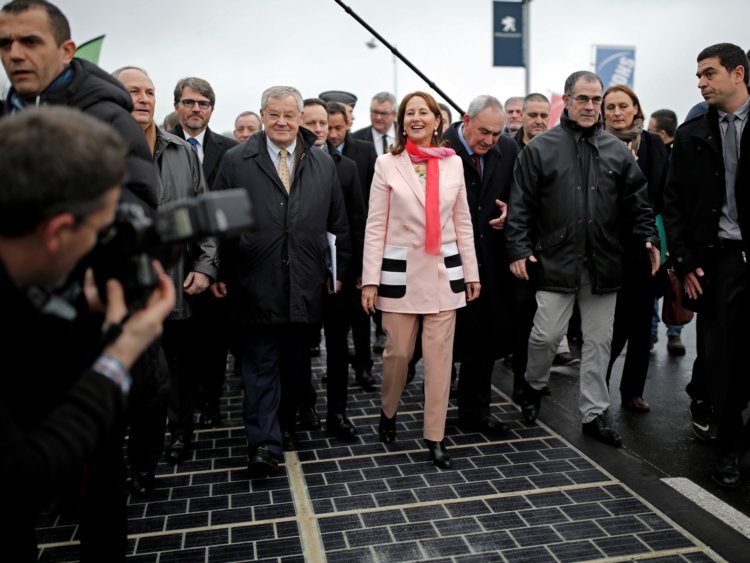 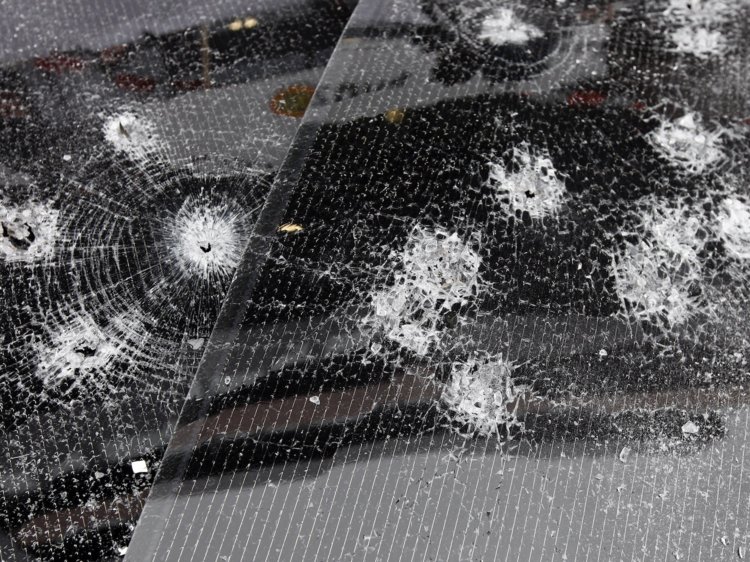 World’s longest solar road turns out to be a disaster just three years after it was over-glorified by the French government
BETRAYED: Whole Foods suspends GMO labeling promise, will continue selling unlabeled GMOs after five-year LIE to its own customers
Even while pledging “healthier” menu items, McDonald’s has actually INCREASED salt, sugar and calories
Memo from WE THE PEOPLE to Congress: Get rid of Obamacare and pass tax reform or lose your seats in 2018