(Natural News) Scientists at The University of Akron in Ohio have made yet another remarkable discovery about the intricacies of the animal kingdom, which continue to amaze even the brightest minds.

Believe it or not, there’s actually a spider out there that’s not only able to spin its web in awe-inspiring wonder, but also pull this web back taut and sling it upon its prey like a slingshot – the first known animal to be able to perform this incredible feat.

While it was previously thought that only humans were smart enough to sling things at something they wanted to catch, the triangle-weaver spider also possesses this ability, which experts are calling “power amplification.”

Publishing a paper on the subject in the journal Proceedings of the National Academy of Science (PNAS), researchers in Ohio reveal how the triangle-weaver spider essentially catapults both itself and its web towards its prey, using this elastic energy to increase its odds of a successful catch. 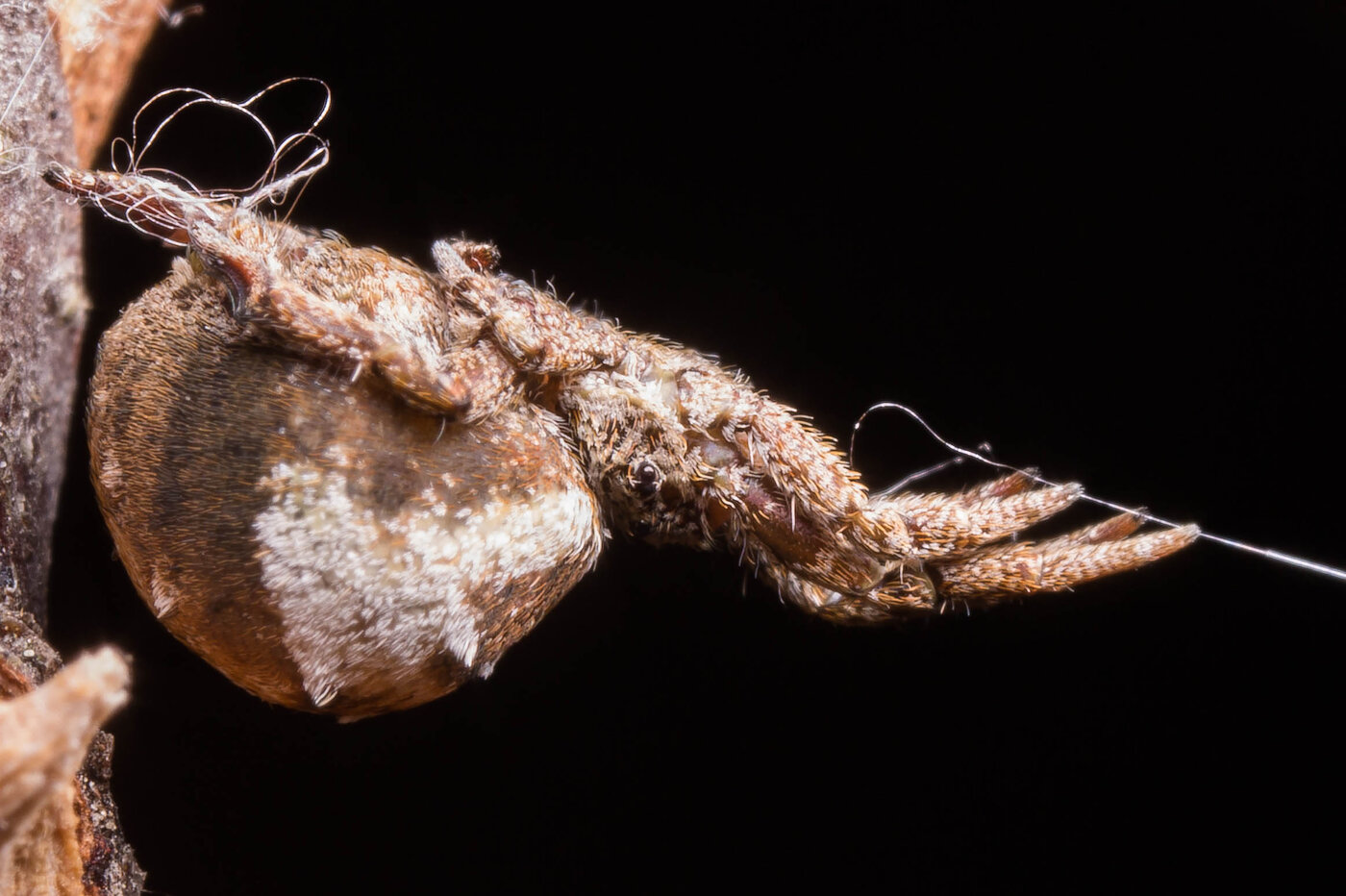 Because the webs of the triangle-weaver spider are stretchy, the “elastic recoil” that they produce allows this creature to use heavy force and acceleration to capture its next meal.

“I think it’s just an amazing image to think of – spiders loading up energy in a spiderweb and then deploying it to catch prey,” says Sheila Patek, a biologist and expert in the mechanics of animal movement from Duke University in North Carolina.

“I can’t think of another example where an animal, you know, takes something externally that they’ve built and then loaded it up” in the same way, she added, as quoted by NPR.

Upon capturing a few triangle-weaver spiders and putting them into high-speed camera-equipped terrariums, the research team from The University of Akron observed that this powerful creature creates a triangle-shaped web from a single thread, which it then bridges through the main body of the triangle and a wall.

After this shape is generated, the triangle-weaver spider then “walks backwards,” tightening the web and building this elastic energy “within the whole triangle of the web,” says Sarah Han, a biologist at The University of Akron, and the study’s lead author.

The triangle-weaver spider actually coils the single web strand between its legs, much like a rubber band, until it’s tight enough to sling – sometimes waiting several hours until its prey arrives. Then, when the time is right, it releases the web and slings across, catching its prey.

“When it senses prey hitting the web, it releases its legs from the back line,” Han says. “And this causes the spider and the web to spring forward with that release of energy, as if you had released that rubber band … This causes oscillations in the web that start to entangle the prey.”

Triangle-weaver spiders can apparently perform this slinging action over and over again, catching more and more prey using this unique trick. The speed at which it does so, according to Han, equals about 400 of the spider’s body lengths per second.

“We were recording all of this with high-speed video cameras,” Han further explains, adding that she and her team used “motion tracking and software to get the position data, and from that they were able to capture “things like velocity and acceleration.”

For more news about amazing scientific discoveries that are changing our world, be sure to check out Progress.news. You can also keep up with the latest scientific breakthroughs at Scientific.news.

The lengths parents go to: World’s largest frogs protect their young by building their own “nursery ponds”
Monkeys use tools, too: Capuchins have been using tools for 3,000 years
Fascinating study finds that the presence of atmospheric oxygen triggers the removal of webbed digits in amphibians and amniotes
Scientists discover toxic metals in reproductive organs of endangered eels
Crabs are nature’s “gray men” – experts are looking at how they blend in with their surroundings
Why do deep-sea dragonfish have invisible teeth?
Amazing nature: Orange tigers appear green to prey, giving them better camouflage against a natural background
Researchers tease “surprising” DNA results of Loch Ness study
Answering a scientific puzzle: Do animals living in extreme cold grow to giant sizes because of their slow metabolism?
Diabolical wasp turns spiders into zombie slaves by hacking their hormones