How to protect a newborn baby donkey in freezing weather (PHOTOS)

(Natural News) As Natural News readers well know, I live a rural lifestyle where I care for rescued animals, raise free-range chickens (layers) and practice self-reliance and preparedness skills. Wouldn’t you know, one of my rescued donkeys gave birth to a newborn right before a cold front and five inches of snow hit Texas over the last few days.

This is a dangerous situation for newborns, as they’re born wet and cold, and it sometimes takes them hours to figure out how to start nursing. During this time, some newborn calves, donkeys, deer or other animals can freeze to death if they aren’t cared for.

So when I stumbled upon this newborn baby donkey right before the storm hit, I knew I had to take action: 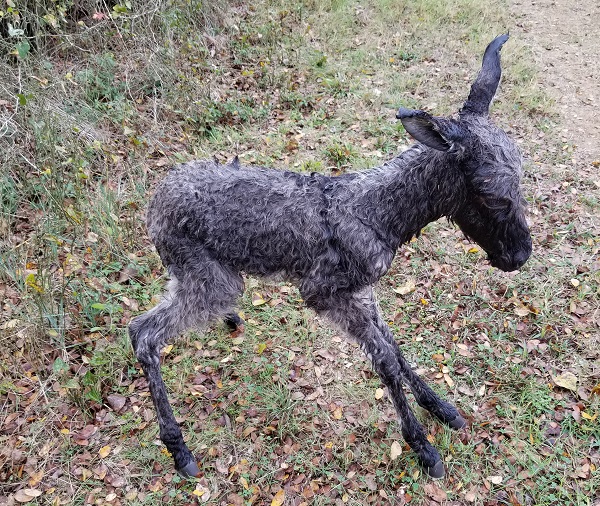 As expected, she could barely stand. I had to carry her a ways to help her bond with her mother: 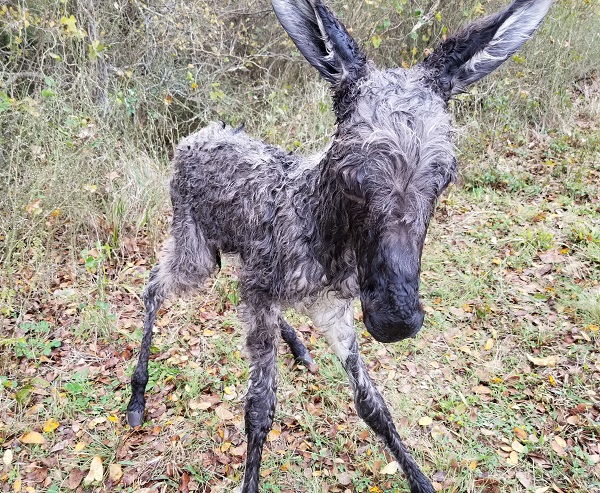 So how do you protect a wet baby donkey when a cold front is arriving? You purchase a doggy vest and work the donkey’s front hooves through it, then zip up the back to create a warm coat: 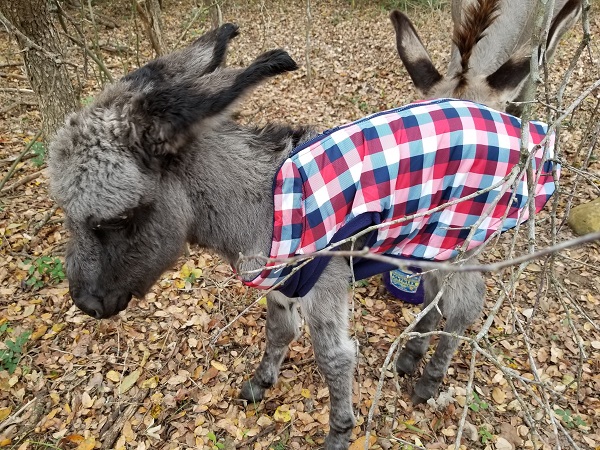 As you can see in these pictures, she’s dry now, which means she has a lot more insulation from her own fur. The extra coat also helped her retain core temperature: 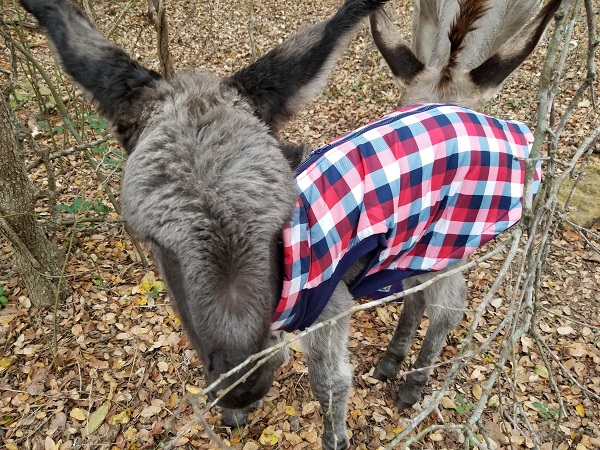 This one is very friendly and nuzzles right up to me. She likes to be hugged… at least until her momma shoves herself in the middle and says, “Don’t touch my baby!” 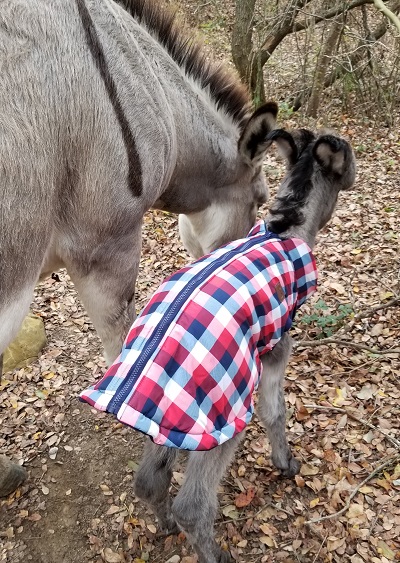 Notice the brown stripes down the side of the parent donkey? That’s unique to this breed, which when viewed from above, appears to show a Biblical cross on their backs. That’s why this breed is sometimes called “Jesus donkeys” (a fact I only learned a few years after I rescued a pair).

After the storm passed, I was able to remove the jacket, and now the baby is nursing and doing fine. 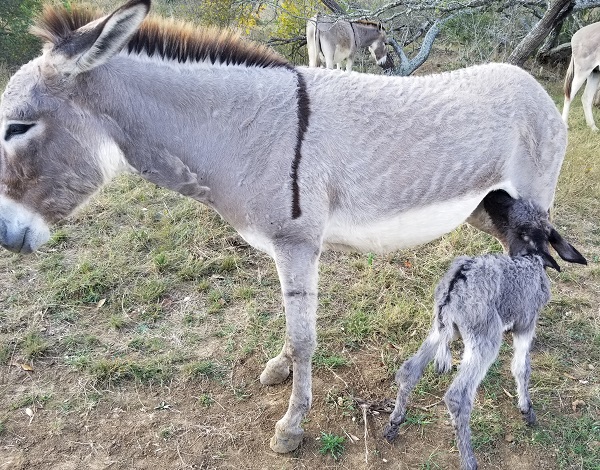 Here’s another video where I demonstrate essential repair skills using nothing but baling wire:

Life is sometimes hard in rural Texas, which is exactly why rurals Texans are so capable and determined. They can make it through almost anything. So can Texas donkeys, apparently…

Previous :PRAYERS for all the people (and animals) impacted by the raging California firestorm… (prepper skills put to the test)
Next : CNN caught in the most epic FAKE NEWS fail we’ve seen yet… and they still refuse to fully retract their blatant lie
Receive Our Free Email Newsletter