(Natural News) I’ve been working hard in the lab these last few weeks, scripting liquid handling automation solutions for our new liquid handling robot. This is all part of my groundbreaking work on cannabinoid analysis and quantitation using extremely accurate mass spec instrumentation to quantify the concentration of CBD molecules found in the sample being tested. (This includes CBD, CBD-A, THC, CBG, and so on.)

Most labs currently use UV detection which is orders of magnitude less sensitive than mass spec detection. But in order to achieve the kind of laboratory consistency that matches the detection sensitivity of our instruments, we have to use automated liquid handling systems (i.e. a “robot”) for sample prep and standards prep.

As you’ll see in the video below, this robot is used for automating many different processes in the lab, including preparation of external standards, sample dilutions and preparation, carrying out serial dilutions and much more.

To make this system work, I had to use CAD software to design the 2mL vial trays you see in the video. After designing the trays, I printed them on a Lulzbot Mini 3D printer, which is the same printer I also use to print parts for the Food Rising Mini-Farm Grow System we released over a year ago. (A non-electric, self-watering, non-circulating hydroponic food grow system.) 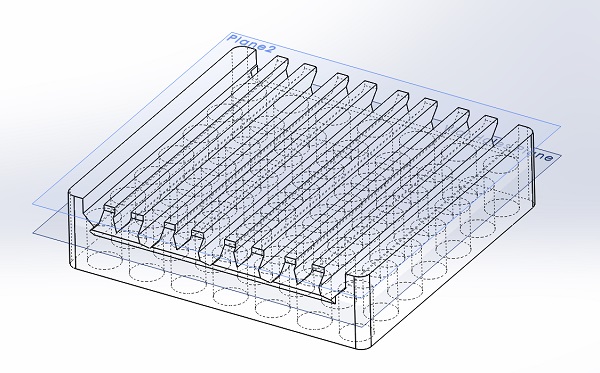 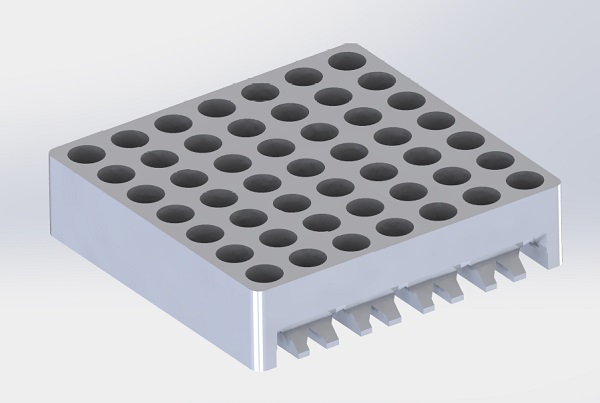 Check out the video here to see the liquid handling automation robot in action, working with methanol:

Previous :Vault 7 bombshell just vindicated every conspiracy theorist: The CIA can spy on anyone through TVs, iPhones, smart phones and Windows PCs
Next : The five biggest anti-science FAILS of the progressive Left
Receive Our Free Email Newsletter

ROBOCROPPERS: John Deere planning to replace farmers with fully automated farming vehicles by 2030
Robots replacing shelf stockers in Japanese convenience store chain
Massive meat rendering facility with robotics, AI systems and railroad offloading integration raises eyebrows
First 3D-printed house made of raw earth built in Italy
Walmart announces expansion of drone deliveries to 4 million households in 6 states
Shocking report reveals US workers are producing less but costing MORE, as Biden’s economy implodes
Experts warn that UN failure to ban slaughterbots could spell the end of humanity
If you are surrounding yourself with appliances, robots and gadgets that depend on the cloud, you are begging for disaster
Italian vineyards turning to robots and automation to fulfill harvest needs as labor shortage worsens
Humans are no match for artificial intelligence – “It’s not even close,” says Nobel laureate