(Natural News) You’ve already heard about FAKE NEWS, the mainstream media’s repeated fabrication of false facts portrayed as real. Who can forget the Washington Post’s ridiculous fabrication of a “Russian conspiracy theory” that claimed Natural News and 200 other independent websites were secretly run by the Kremlin?

In just the last 10 days, in fact, five major fake news stories about Russia were pushed out by the corporate-run media in the United States, only to be completely discredited by real facts.

Now, Google, which aggregates fake news via its “Google News” service, has decided to up the ante and go all in for FAKE SEARCH.

Earlier today, Google delisted all 140,000+ pages of NaturalNews.com from its search engine, instantly wiping out a treasure trove of truly lifesaving knowledge about disease prevention, nutritional therapies, avoidance of toxins and the dangers of chemical medications (among other topics that also include opinion pieces, political analysis, health warnings and more). 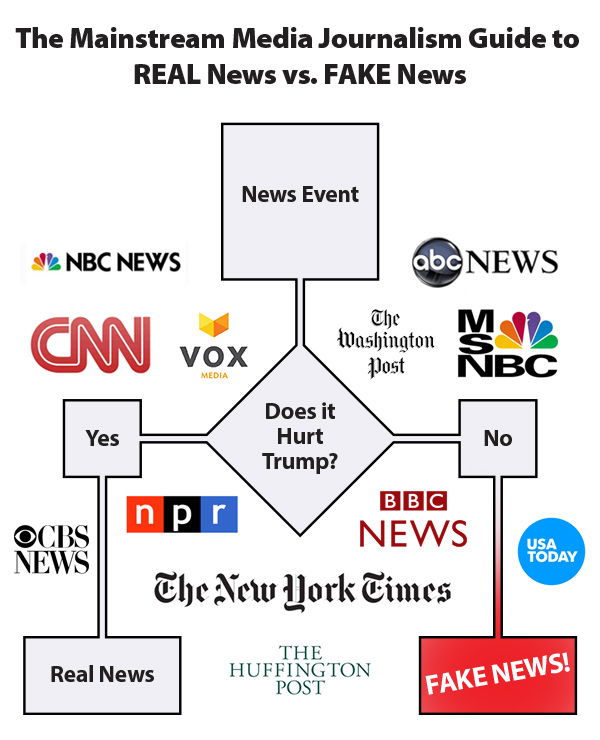 Now, Google has become “fake search,” deliberately silencing NaturalNews.com content on important issues such as mercury in vaccines, the mammogram scams of the cancer industry, the criminal racketeering of Big Pharma and the toxic effects of herbicides and pesticides. Now, users of Google no longer see the “natural” side of the debate on these issues and are, instead, subjected to the barrage of official disinformation regurgitated by corporate-infiltrated news fakers that really function as nothing more than corporate P.R. fronts.

Tens of millions of people will be negatively impacted each month by Google’s blacklisting of NaturalNews.com content, denied the choice to view articles that could help them prevent cancer, avoid a medical scam or learn something amazing about superfoods and healthy eating.

But it’s actually far worse than just that: Google censored NaturalNews.com via a human decision, not an algorithm. This means that some “decision maker” at Google can, based on nothing more than their own opinion, banish any website they choose with the flick of a switch.

In this way, Google has raised digital book burning to a whole new level of efficiency only dreamed of by fascists of the Third Reich. Now, an entire library of human knowledge can be obliterated in an instant, with no justification, no warning and no recourse. By blacklisting all NaturalNews.com content, Google has just proven it is a de facto Orwellian Ministry of Truth which shall decide the fate of entire organizations based on nothing more than the internalized hatred, bigotry, biases or corruption of its own employees.

Google: Logic is an enemy and truth is a menace

The war against Natural News, you see, is not simply a war against our articles. It is a war against reason, public discourse and debate. What the egomaniacal technocratic globalists have now come to realize is that they cannot win any legitimate debate on the facts… so they have to censor real facts while inventing their own false facts to take their place.

Thus, dissenting views must be silenced. Any debate must be crushed from the outset. Only “official” science must be allowed, and it shall be worshiped as a dogma, with no questions or criticisms tolerated whatsoever.

This is now the new world of Google, a totalitarian info-monopoly that has just declared itself to be FAKE SEARCH.

Consider for a moment the simple but jaw-dropping realization that when you use Google, you can no longer trust the search results to be honest, for they may be lacking vast libraries of knowledge and know-how that some Google technocrat decided to eliminate for his or her own personal reasons… none of which need be explained to anyone or disclosed to the search user. After all, Google search results never tell you which pages they’ve deliberately eliminated from the results they’re showing you, do they?

Google has become the arbiter of “truth” and in doing so, it has really become a tower of LIES. Hence the term “Fake Search.”

Google violates both the public trust and anti-trust laws

This has all reached the level where the Trump administration clearly needs to alert the FTC to the anti-trust violations of Google, a monopolistic monster of disinformation that willfully censors entire websites for secret reasons that it need not explain to anyone. This is the very definition of anti-trust activity, and all of society suffers as a result.

We have now entered the era of extreme censorship against the most important independent voices in our society — the only ones capable of engaging in honest journalism without the twisted bias of corporate or government influence. If the independent media is to be silenced, then who will keep the fakestream media honest? Who will counter the propaganda of the CDC’s bogus vaccine science? Who will call out political corruption and financial fraud?

The corporate-controlled media is now populated by obedient prostitutes who have no ability to question anything in the status quo (without losing their jobs). It is only the independent media that can now do the job of the free press — and it is that same independent media that’s now being systematically marginalized by Google through a deliberate campaign of free speech suppression.

I can’t help but think this is all being rolled out as a prelude to a very large planned attack, false flag or attempted coup event, making sure that the independent media’s coverage of the upcoming event will be silenced so that the fake news CNN narrative can dominate. After all, as an MSNBC anchor just admitted on live TV, “Our job is to control exactly what people think.”

Listen to my podcast on all this to learn more: